S.K.I.T. Theatre grew out of Dayspring Community Theatre’s desire to be a part of the surrounding community. Dayspring has many attenders who love to express their faith through the arts. Many theatrical productions have graced its stage both as an express of love for Jesus Christ and as an invitation for the community to participate.

In 2007, an invitation came to organize a production of “Narnia” for the community at Salem Riverfest. It was decided that since it was being performed for the whole community, why not have its actors come from the community. Audition notices went out to all Salem/Keizer schools, youth groups, and community centers. Performances were held in July at Dayspring and in September at Salem Riverfest. From one email starting this production, 70 teens came out to audition and over 5,000 people saw the performances. And that was only the beginning.

In 2008, after many emails from teens asking when the next production would happen, the idea to produce Godspell was born. Again, the notices went out and again, the teens auditioned in droves. At the two performances held at Dayspring Fellowshipin May, over 800 people saw the Biblical book of Matthew come to life in a high school setting. None who saw the show will ever look at the book in the same way again. 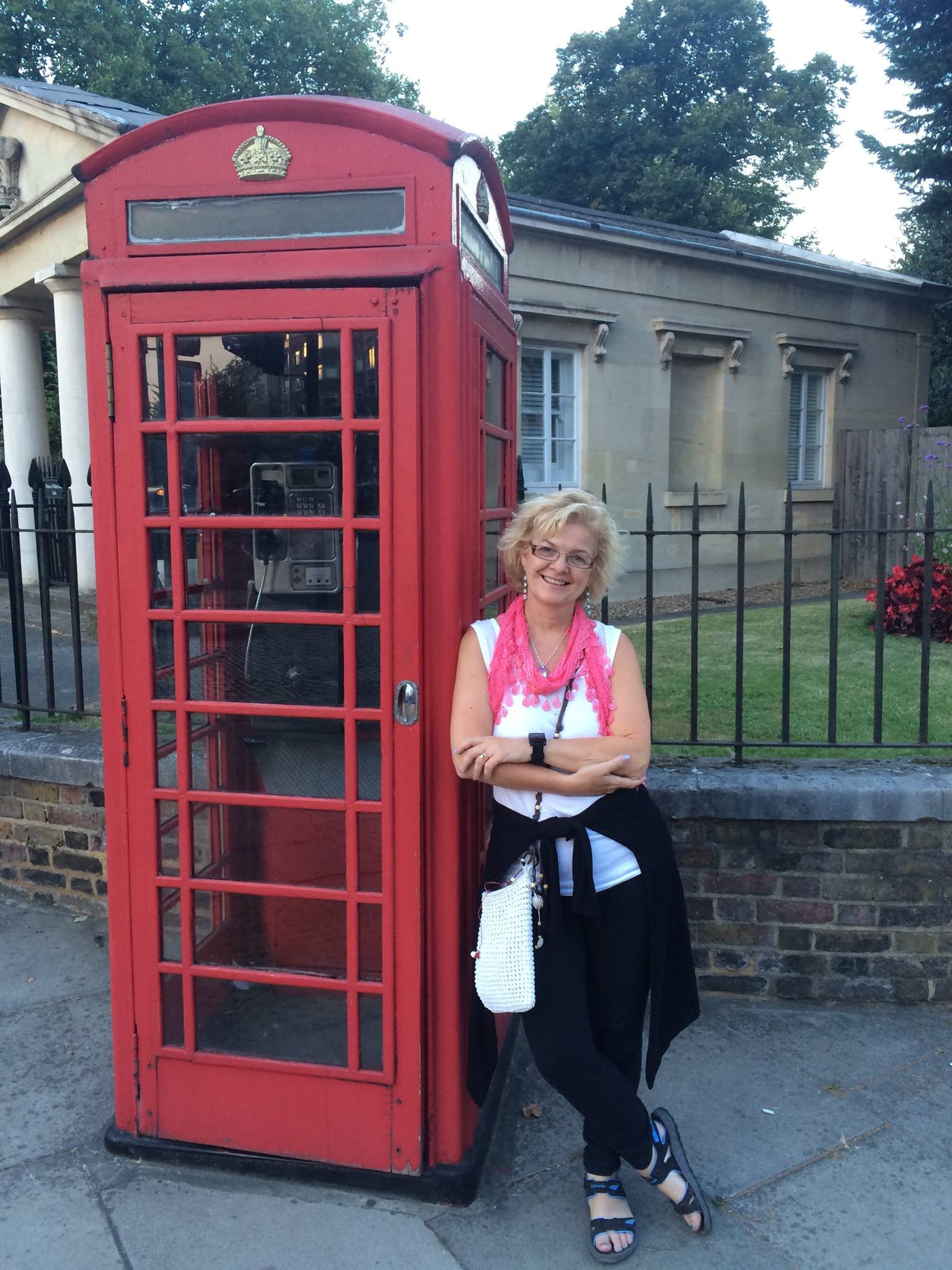 The driving force behind SKIT is Lori. She is the token Canadian in the group, having grown up in Toronto, Ontario. For 22 years in Toronto and in Edmonton, Alberta, she sang and acted and danced professionally. She also created her own traveling theatre company, Kindred Spirits, where once actresses-now-moms would perform a 3-season show to play schools and elementary schools. So being a part of the community has been on her heart for a very long time. For Lori, directing “Narnia” seemed to be a one-shot opportunity. But it was on the beginning. “Narnia” led to Godspell which lead to the creation of S.K.I.T. Lori has ceased to question His plans. She wants only to go where He leads. She grew up feeling like an energetic square peg in a round hole. Many people walked alongside her helping her see her value. Lori hopes to the same for the teens of Salem/Keizer. Contact Lori via email. 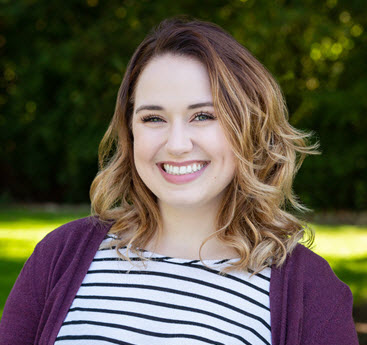 Alyssa has lived in Keizer/Salem all her life and been in theatre as long as she can remember. She has taught both SKIT and SKIT-L’s classes, as well as summer camps. She has been in many shows with SKIT and McNary High School over the past 10 years including Hairspray (Tracy Turnblad), Our Town (Emily Webb), and Oliver (Nancy). Without theatre, Alyssa believes she would not be the person she is today, and she can’t wait to share her love and enthusiasm for it with her students! 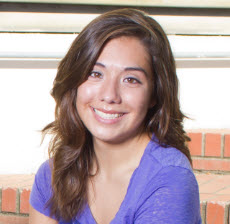 Kristina is from Keizer, Oregon and has been involved with choir for 9 years. She has been with SKIT since it first started and has participated in other shows at McNary High School and Dayspring Fellowship. She has played the starring roles of Aunt Eller (Oklahoma!), Anita (West Side Story), and Princess Fred (Once Upon A Mattress). Theatre has always held a special place in her heart, but her passion is singing. She loves sharing that passion with SKIT students and helping them grow in their skills. 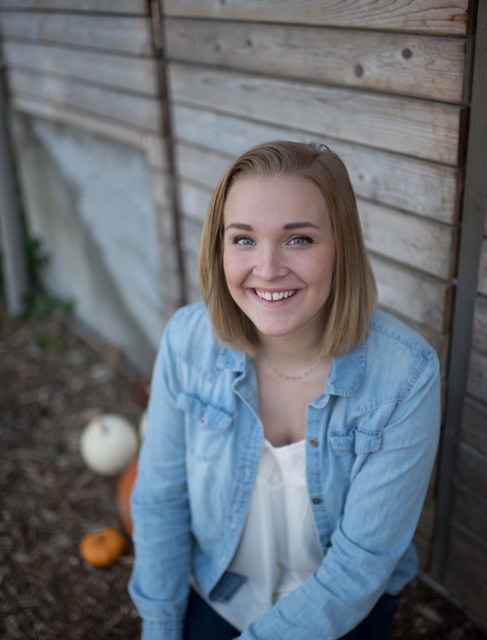 Tina has grown up with SKIT since it began 10 years ago. She has done classes, camps, and 9 of their full length productions, like The Little Mermaid, Anne of Green Gables, James and the Giant Peach, and Oliver. She did 3 shows at Sprague HS as well.  But, her true passion is improv comedy. She is on the main cast team at Capitol City Theater and has now started doing stand up comedy.

Bekah grew up in Paradise California, where she discovered her love for singing, dance and musical theatre. She was in Swan Lake, Babes in Toyland, and Beauty and the Beast just to name a few. Over the years Bekah has taught dance, directed plays, and sang for fun. She studied secondary education with a minor in dance at Oregon State University. She is currently the KidMin Director at Calvary Chapel Salem, which is definitely her true calling. She has had kids in SKIT and classes for the past 6 years. SKIT is very near and dear to her heart and she is very excited to join the teaching team. 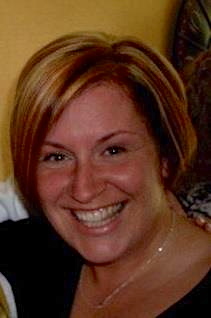 Maren’s background is in theater as well as musical theater. She started  vocal training at the age of 12 and carried it through her two years of college at Linn-Benton, where she participated in plays such as Winnie the Pooh and Charlie’s Aunt. She was invited and adjudicated at the University of Oregon in 1995 in classical music. Maren started doing theater as a youngster with the program Salem School of Performing Arts, having stared in various plays with the group; such as Annie and Peter Pan. There she starting helping assistant direct as well. In 2007, she started teaching preschool and in 2009, took over teaching preschool music. Maren appreciates teaching children the love of music as well as musical theater. In her spare time she is busy taking care of her three busy children. Maren has enjoyed teaching music at SKIT-L’s, as this will be her 8th year, and is looking forward to a great season! 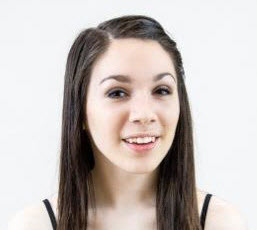 Nicole Tea-Pelley has been performing onstage and working behind the scenes for just over a decade. She is the studio manager as well as a principal dancer at Tippy Toe Dance Studio, where she also debuted her original ballet Ophelia in early 2017. She has been teaching and choreographing for SKIT for a few years now and loves working with the little ones! 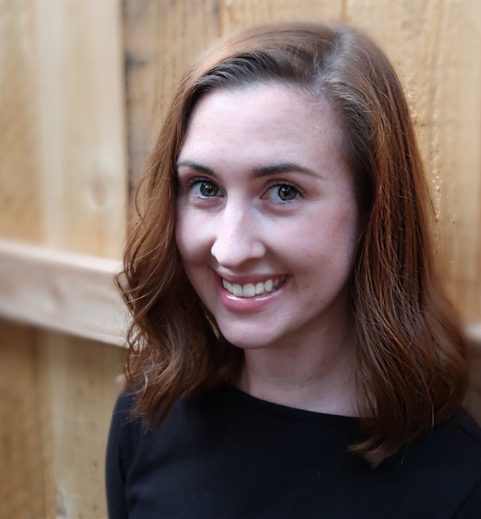 Allyson Hatcher has worked with SKIT Theatre as a dance and musical theater instructor since some of its first ever sessions in 2010! She loves working with children and has two beautiful boys of her own she adventures with in her spare time. Ally has assisted in choreography for Lori at Salem Academy (her alma mater), assistant directed and choreographed at Albany Civic Theater, taught dance at Classic Tap Dance Studio, choreographed at the Russell Tripp Performing Center and directed camps at Canyonview and Enlightened Theatrics. She considers SKIT to be her home base and looks forward to loving on these kiddos in the years to come with reckless abandon. 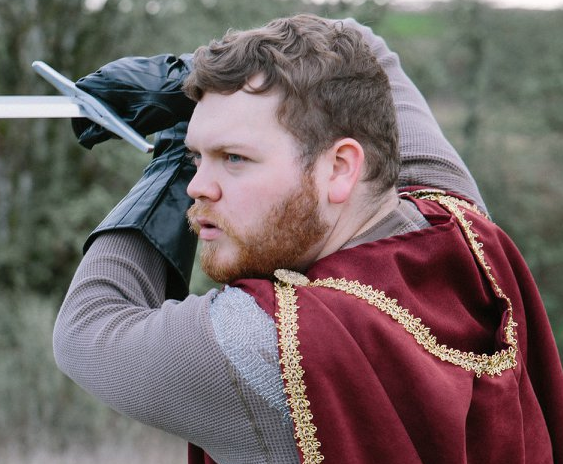 Joe has over 20 years experience in theater, ranging from acting, directing, stage combat, and more. He has overseen and choreographed fights for several short films, numerous plays including “The Odyssey,” and “Alice” at Corban University, and has taught at theater camps such as STAGES in Corvallis and Corban University.  And, best of all, he got married this summer! 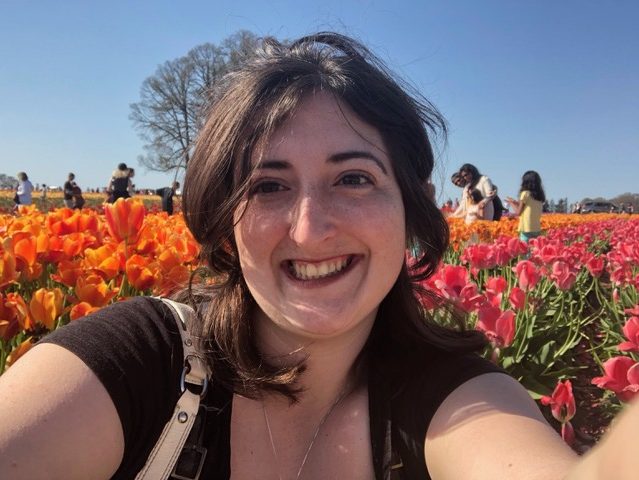 Hannah is a graduate of Corban University with a major in Language Arts Education. She has been involved in theatre for most of her life. From elementary grades through high school, she acted in community and school plays. In college, she moved up to assisting and eventually leading the Corban hair and makeup team. Since graduating, she has continued leading the team. She loves working with stage makeup and helping actors have fun with it! 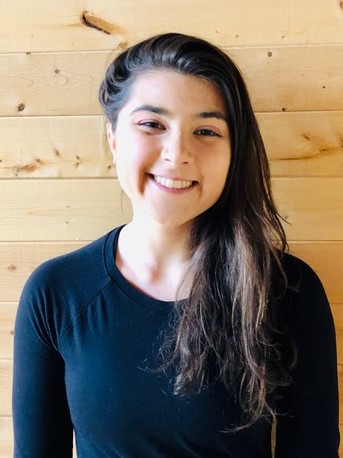 Heather Bellinger is a graduate and theatre alumna from Corban University (Sense and Sensibility; Suite Surrender) and has taught and directed theatre at the Corban University Theater Camp and Santiam Christian High School (The Perfect Idiot). She is ecstatic to be pursuing a Master of Arts in Teaching for high school English Language Arts, and looks forward to inspiring students through theatre, writing, and service. 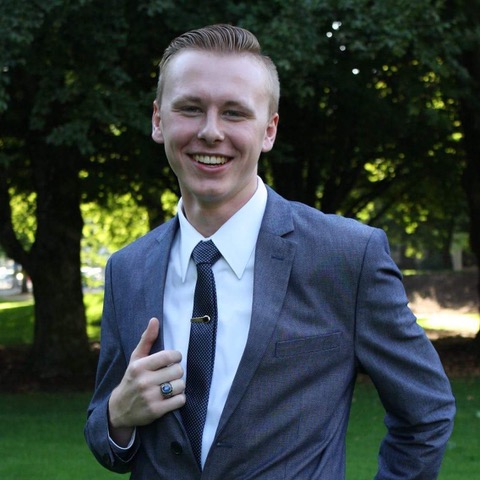 Jeremiah Price is an American stage actor and director with directional credits at The Richard E. Wildish Community Theater, (Aladdin Jr.), Corban University Theatre (Suite Surrender) and the Arts Integrated Ministry of First Baptist Church of Independence (Joseph and the Amazing Technicolor Dreamcoat) (CHITTY CHITTY BANG BANG) of which he is the director and coordinator. 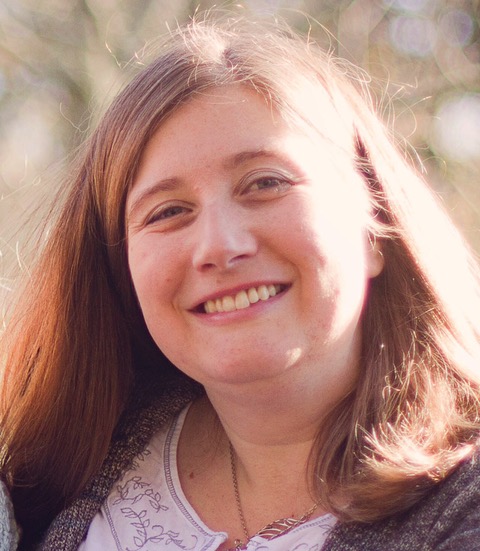 Katie started working in theatre as a rookie stage manager for a children’s Sunday school program at church on Sunday Mornings; but she discovered her passion for theatre in college when she auditioned for a show her freshman year at Western Baptist College (Corban University). Since then she has acted in plays at both Corban University and Pentacle Theatre, directed high school students and adults in a worship setting, assistant directed several plays and directed two plays at Corban University. After taking a hiatus from theatre to be a mom to three beautiful girls, Katie is excited to be teaching theatre to energetic young people again.